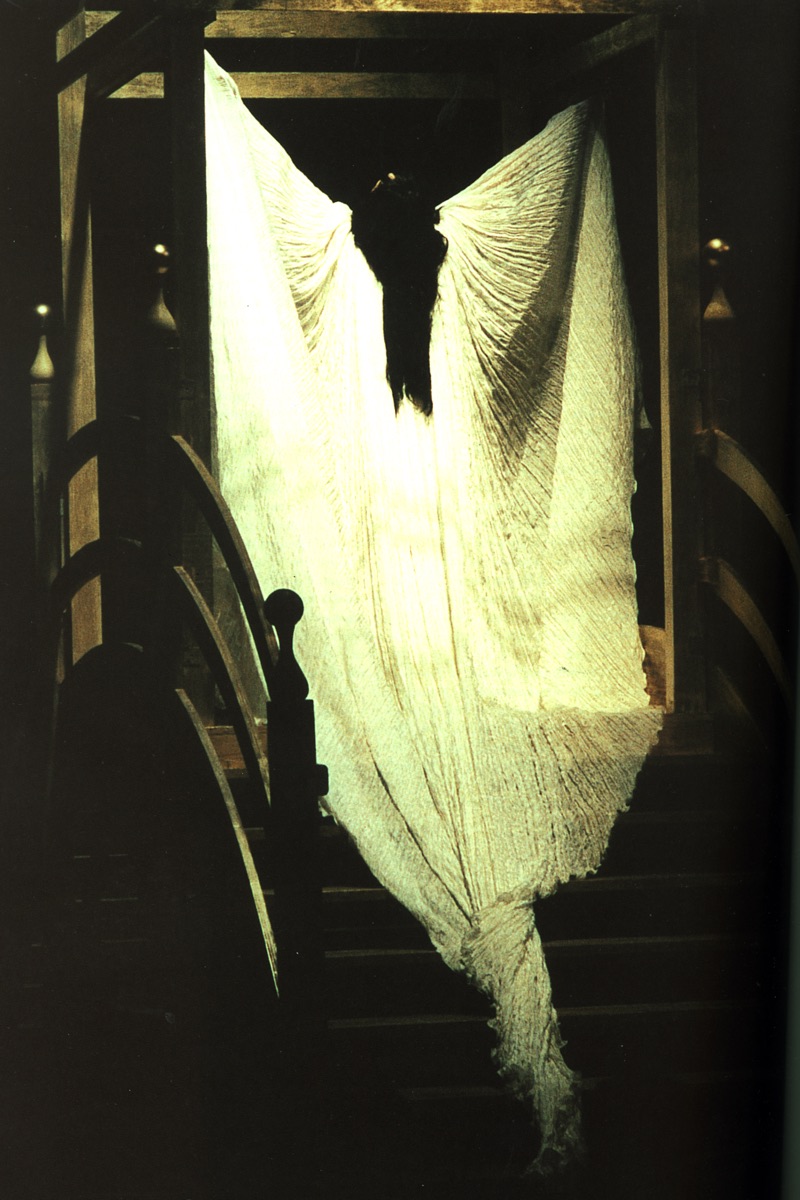 In 1997 Charles and Patricia Lester were approached by director Michael Volpe and invited to create the costumes and set textiles for Opera Holland Park’s production of “Iris” by Mascagni. So began their venture into theatrical productions which often involved around 200 complete costumes for each production, dressing all the principal characters and 40 members of the chorus. A huge undertaking but an immensely satisfying endeavour that left them with some amazing memories. Bringing their wearable art to life through performance accompanied by stunningly beautiful music is always an immensely powerful experience. 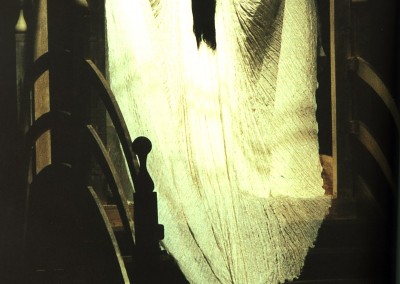 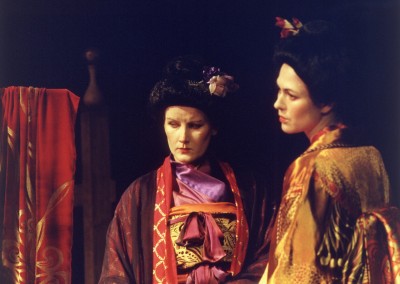 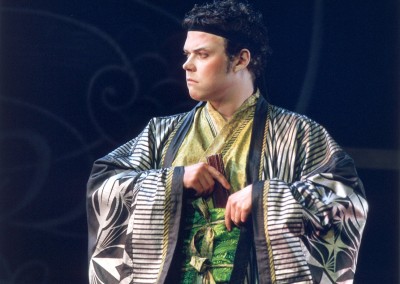 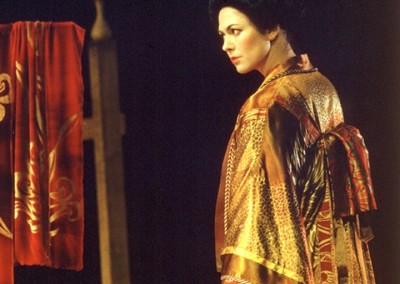 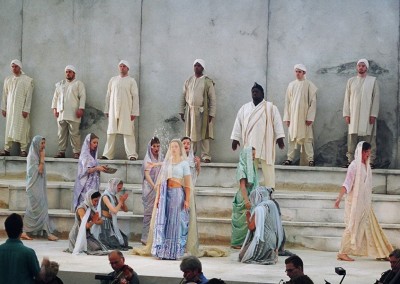 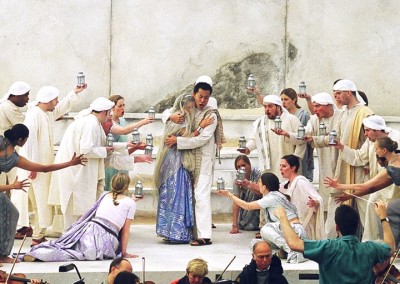 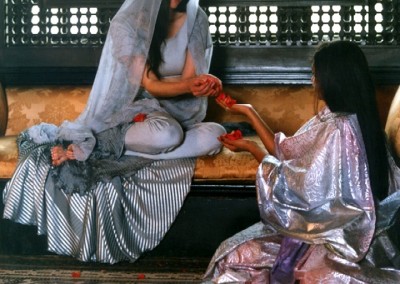 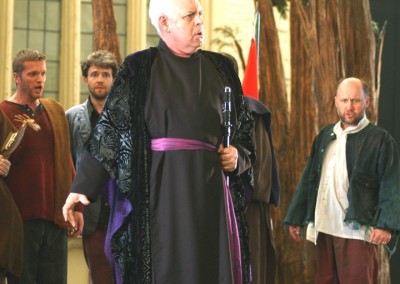 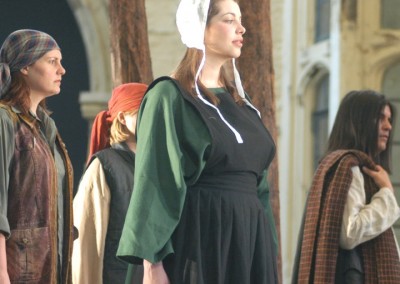 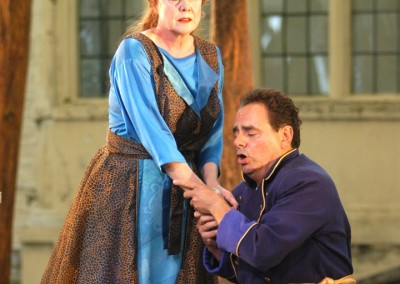 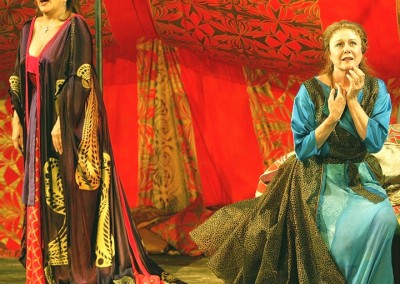 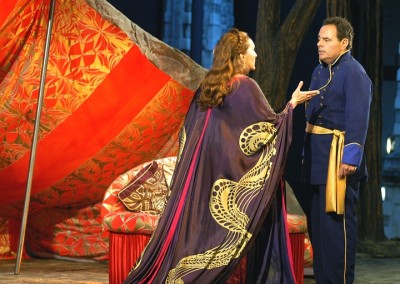 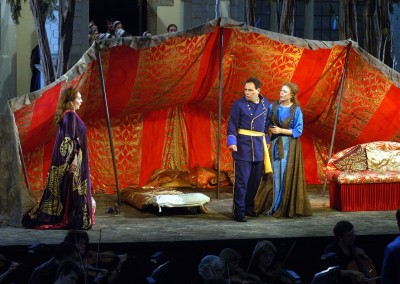 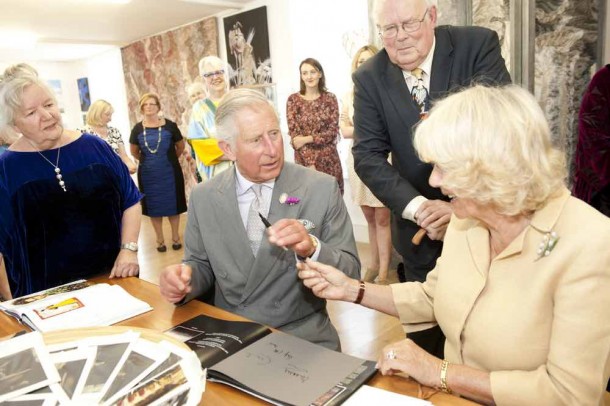 Would you like to receive news and updates as well as early invitations to exhibitions, events and sales?